Green View Magazine interviews Diane and Jay Czarkowski, founders of Canna Advisors, as part of our focus on Investment in the Cannabis Industry.

Canna Advisors is building the cannabis industry as entrepreneurs, investors, and advocates on a national and global scale. From full-scale support throughout the process, or focused efforts during critical phases, the firm is committed to helping new businesses launch and established businesses grow. Canna Advisors leads the cannabis industry in its capacity as an investing, advocacy, and mentoring partner for clients, helping entrepreneurs win licenses, optimize facility design, standardize and manage operations, build powerful brands, and maximize business development.

With a goal of capturing no-nonsense insight into the current state of the cannabis market and its investment potential for the future, Green View Magazine went straight to the specialists. Diane and Jay Czarkowski are founders of Canna Advisors, founding members of the NCIA (National Cannabis Industry Association), and one ambitious and highly-inspiring power couple. The following is an edited transcript of that conversation. 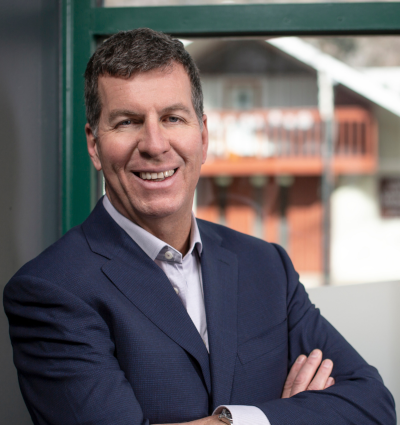 GVM: What was the impetus that started Canna Advisors?

Jay: “Diane and I got into the cannabis industry 10 years ago. It was brand new here in Colorado, there was no licensing scheme, no regulation. All Colorado had was a very basic patient/caregiver program, a lot like California in their early days. Before long, a number of companies began to make the leap to open commercial operations – retail storefronts and large-scale cultivation facilities. We had no plans to do anything like that, but we had a piece of real estate in downtown Boulder for lease. And apparently, judging by the groups that wanted to lease it from us, it was perfect for a medical marijuana dispensary. So, we started looking into it, and in 2009, made the bold move to execute. We actually opened one of Colorado’s first vertically-integrated cannabis businesses, with a dispensary and a number of grow operations.

“Wild west. No rules. Very early pioneering times. We never had any intention of starting a consulting or services company but, in 2012, Connecticut had passed a medical marijuana bill, legislatively, and there was a group of folks that connected with us through mutual contacts in the industry and asked us if we could help them compete for one of only four licenses that Connecticut was going to issue. So, we worked with them for a year, they paid us a consulting fee, and we ended up winning one of those licenses for them. In fact, they just sold the license to GTI – one of the big multi-state operators – for $80 million.

“So that got us our start. Then, we did some work in Massachusetts, where we won three of the original 20, vertically-integrated licenses, there – again, as consultants, working with local clients. That was in 2013. Fast forward to today, we’re still doing the same thing. We’re a full-time business of 25 actual W-2 employees. The majority of our work is competing for limited licenses; we’ve become very good at it and maintain an excellent track record.

“Diane and I are also very active investors. As part of the Arcview Group (Cannabis Investment and Market Research) for six years, we make a number investments every year and some of those are getting interesting. We’re also advocates – our philosophy is: if we expect to profit from this industry, we need to do our part to help build it. We’ve done work in 30 U.S. states, as well as Canada, Puerto Rico, we even have a client in Guam.” 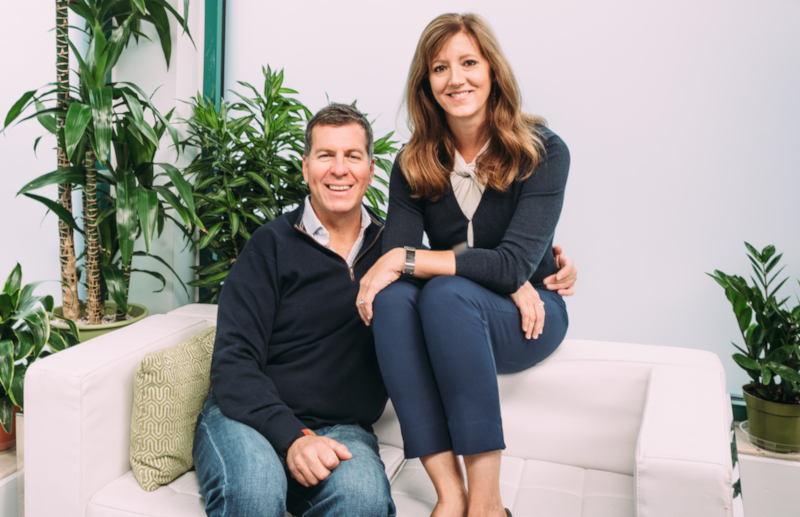 GVM: Since you started Canna Advisors, the cannabis industry has exploded. How do you compete?

Jay: “One thing we can’t ever do is rest on our past success. We’re only ever as good as the most recent state. Part of upping our game is by continuing to attract only the very best talent we can find. Another big secret to our success is making sure we partner with the right local clients in these individual states.”

Diane: “Even though things have progressed so much, it’s still very much going through the same educational process every time a new market opens. Right now, we’re working in Missouri, getting ready for the application process. We’ve been working with some clients there for several months and it’s still starting from scratch and educating the people who are interested in getting a license about what’s allowed and what’s not allowed. Even though, technically, they’re the 31st state to pass some form of legal cannabis legislation, it’s all new to them.

“Because cannabis is federally illegal here in the U.S., every state has rolled out a program in their own way; 30 different programs with 30 different sets of rules. While a lot of it is very new, we’ve gotten into a rhythm of understanding the common denominators, and then understanding the uniqueness to each state. Often people come to us and want to know ‘where should we start?’ and ‘where are the better opportunities?’ and we try to guide them along based on our experiences.”

GVM: What is your advice to potential investors in the cannabis industry?

Jay: “We have people from time to time that have just come into money and are eager to deploy it into cannabis, and the first thing I tell them is ‘proceed with extreme caution.’ Second, don’t rush into anything, because for every really exciting potentially good investment, there are going to be 10 bad ones. It’s easier for Diane and me to zero in on good investments because of the network we have. We know so many people and a lot of our best investments are through people we’ve gotten to know over the years.

“At this point, we’ve had two exits, where our client operations have been acquired by public companies. And we get pieces of equity, from time to time, so it’s interesting for us. In most cases, investors get some cash, but mostly it’s stock. And that’s potentially exciting because U.S. stocks are nowhere near where I believe they’re going to be one day. Let’s say somebody has an exit of $20 million (take GTI for instance), investors get most of that in stock. Well, GTI is probably up 100 percent at the beginning of the year. So if you get acquired by the right public company, it can be very exciting. You could end up with two or three times the amount of money you thought you were getting. At the same time, the opposite could happen.” 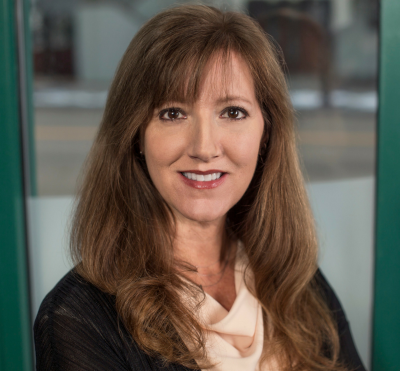 Diane: “I think there are still some who are riding on the wave of people being excited about having access to cannabis, and they haven’t worked hard on standard operating procedures or differentiating their business and making it better. They’ll find out soon enough that it’s going to hurt them in the long run because, although there are so many mergers and acquisitions going on in the industry, not every business is going to get bought. Some are just going to have to close their doors.”

GVM: What services do you provide most?

Jay: “We do a lot of early business planning and modelling, but the crux of what we do, still, is competitive licensing. Probably 15 to 20 percent of our business is post-license, where we provide field services. We help put together and launch dispensaries, cultivation facilities, as well as processing and manufacturing facilities.”

Diane: “We also help customers understand how they’re going to present themselves to their customer base. It’s a new experience, so they might be thinking of images they’ve seen in the media, like the big lines outside of a dispensary. But in true medical programs, it’s not going to be like that. It’s more us guiding them along the lines of: it’s not appropriate to have a cartoon character as your brand in a medical marijuana program. And really think beyond what the logo is and what their company’s commitment is to the community. And what image they want to project to their clients.”

Jay: “What we advise people most is that there are no instant riches in this industry. Depending on who approaches us, we may advise them not to pursue the industry. It is certainly a long game with no guarantees. But if people are smart and work hard, they can absolutely do well in cannabis.”

Diane Czarkowski, one of the industry’s original cannabis entrepreneurs, was recently honored by CBE (Cannabis Business Executive) as one of their 2019 Power Women in Cannabis.

A long-time advocate for encouraging women in the cannabis industry, Diane shares, “There are a lot of women getting involved, now. We’ve lost a little headway from the percentage, especially women in leadership roles since the early days, because a lot of companies have been purchased by companies or investor groups led by men, but the cannabis industry is above the national average for women employed in business leadership positions. And we’re making a big push for that. I think it has an appeal to women because it covers so many areas we are passionate about – healthcare, social justice, environmental issues. And a lot of the medical programs have been driven by mothers of very sick children that are benefitting from cannabis. Often, women who are interested in bringing related programs into their communities want to network with other people who are interested in doing that. There are a lot of groups like Elementa, Women of Weed, and the Denver Women of Cannabis forming across the country and holding networking events. It’s great to see.”

Green Relief – A difference maker in the industry