Canntab Therapeutics is a cannabis technology company based in Cobourg, Ontario that focuses on innovative delivery methods for cannabis products. The company has developed a product line of solid oral dose delivery systems, including extended release (XR), flash melt, immediate release, modified release, and bi-layered tablet solutions that provide a variety of cannabinoid and terpenoid blends in exacting dosages. With a mantra based on science, performance, and compassion, and 13 patents pending, Canntab has garnered a clear and sustainable competitive advantage.

The company has proprietary technology for a bi-layer tablet to extend the release of cannabis over a one-day period. So, rather than having to smoke cannabis or eat gummy bears, people can take a pill once a day for various indications. The tablet is able to deliver immediate relief, with an instant release THC component. Working with Emblem Corp. in Canada and leveraging a joint venture with Queensland Bauxite to market in Australia and Asia, Canntab Therapeutics will be perfectly placed in the growing health and wellness market as the premier solution for medical oral dose administration. Two of its products have already received an NPN number from Health Canada. Led by an outstanding team of industry professionals, Canntab has the experience and expertise needed to bring these products to market.

Business View Magazine recently spoke with Canntab Therapeutics co-founders Jeff Renwick (CEO) and Richard Goldstein (CFO) about their firm’s history, innovative product development, and the role the company will play in the future of the cannabis industry. The following is an edited transcript of that conversation.

BVM: Can you give us the background on Canntab Therapeutics and its evolution to date? 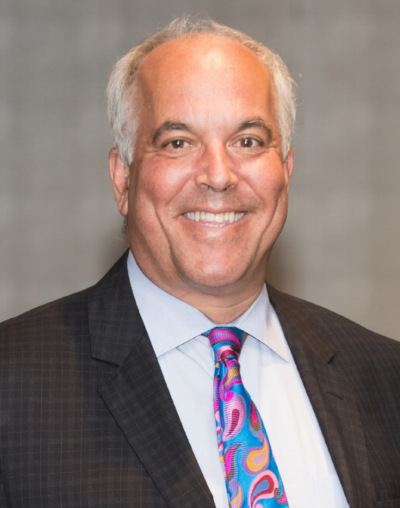 “About three years ago, we wanted to pursue the cannabis business, so we started a new company called Canntab Therapeutics In Cobourg, Ontario, and seeded it with fresh investment. We raised a lot of money last Jan. (2017) at 25 cents per share. Then, we raised over $5 million in subscription financing in Dec. (2017) – that’s where people put up money that sits in trust with a lawyer, then gets released when you go on the U.S. Stock Exchange from the RPOs. That happened on April 20, 2018 – two years to the day from our incorporation date on April 20, 2016. So lot’s of good karma on 4/20.”  (April 20th or 4/20 has become and international holiday, where people gather to celebrate and smoke cannabis.)

BVM: What types of products are you developing?

Goldstein: “We’ve been trading for several months now, building the business, and we have a deal in place for part of our product line with Emblem Corp., a licensed producer in Paris, Ontario. We’ve completed a series of batches there that have been, and are being, tested by third parties with the end goal to submit a file to Health Canada to have our tablets approved as the next best oral dose delivery mechanism. Beyond that we do immediate release, flash belt, extended release, and a bi-layer tablet which will be really cool. It will allow us to have an instant release, THC-based portion of the tablet to give the euphoric feeling, some initial pain relief, and perhaps a better sleep. Then, on the extended release portion of the pill, we add in CBD oil with extended release capabilities, so the person wakes up feeling good. Not hung over at all.”

BVM: Are these proprietary to Canntab Therapeutics, and are you actually producing tablets for sale?

Goldstein: “We’ve filed 13 patents on the technology, and we haven’t heard of anyone else who makes a hard pill form of extended release cannabis, as yet. We’re only serving up a maximum 10 mg, at this point. We do something known as micro-dosing, which is really what doctors want to see. We have a tablet that’s 2.5 mg, one that’s 5 mg, and one that’s 10 – the maximum dose Health Canada will allow. There’s not a lot of active ingredient in 10 mg. So, it really is more therapeutic, more medical. If you took five or six tablets, you could call it recreational because you’ll certainly get high, and it will last a good long time if you’re taking the extended release tablets, but that’s not truly who we’re after. We can see a non-medical lifestyle brand, for sure. I can envision people taking an extended release CBD tablet made by Canntab the way people now take a one-a-day multi-vitamin.” 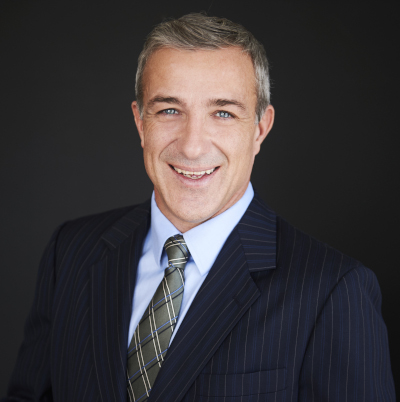 Renwick: “We’re producing the tablets in a typical batch to show Health Canada how the product is made, how safe it is, and how efficacious it is. Once they look at that data and approve it, we’ll be able to start selling the tablets. Right now in Canada, cannabis is only allowed to be sold in dried flower form, or as oil at room temp mixed with a curing oil like coconut or sunflower oil, or in an oil-filled gel cap. The oil or resin that’s in our pills has already been approved in those other three forms. So, we just have to prove to Health Canada that our pill delivery system is a better way to administer cannabis, because it has greater stability over time, a longer shelf life, and the dosing is more accurate.”

BVM: How long before your tablets are approved by Health Canada?

Renwick: “If history repeats itself, getting dried flower approved was a certain process, and once you had that license to sell, you could apply for R&D on the tablets. Hopefully, after they have that data, it only takes a couple months for approval. But you really need a crystal ball to know how quickly the government will move, and what the backlogs are, and what their position on the solid pills will be. We just know we’re going to present a scientifically-proven, better delivery system than what exists out there and hope to get approval in the first quarter of 2019 – at least for the CBD-XR tablets.”

Goldstein: “Once we get our plant built out in Cobourg, we’ll be providing a lot of jobs. It will be a 6,000- sq.-ft. facility, where we’ll produce millions of tablets a day. We’re co-locating with licensed producer FSD Pharma in the old Cool Whip building, which has everything we need in a pharma environment, a GMP environment, and an EGMP environment, so we can manufacture, and distribute globally, out of the one facility.”

BVM: What do you see ahead for the cannabis industry in Canada and what are your goals for Canntab?

Goldstein: “In five years, I think Canada will have been one of the keys in global acceptance. We’ve started what I think is a cannabis tsunami. The more clinical trials and proof people get that this is real medication, you’re looking at the acceptance of worldwide cannabis use in a positive, healthy way. Today, 70, 80, and 90-year-olds are the fastest growing demographic for medicinal cannabis use; many are using it for the first time. People have pain, arthritis, trouble sleeping – there’s a massive market and any adult is a potential patient, or client.

“Having to draw the level of oil with a dropper to the proper dose level, especially for seniors, can be very cumbersome. Whereas, a tablet is a tablet, like aspirin – the same size and just as easy to take. We want to be the de facto standard going forward, and hopefully changing the minds of a lot more doctors. Currently, there’s only a minority who will script, a minority who won’t script, and a big chunk in the middle who aren’t sure what to do. But give them a 2.5 mg through to a 10 mg micro-dose of the medication, even in an XR platform, and that’s something I think physicians will start to script. Our partner, Emblem, has salespeople visiting doctors and telling them what’s available. So, the medical community will know about our tablets, as we work our way through approval.”

Renwick: “According to market surveys, the tablet form is probably the most sophisticated delivery system of cannabis, better than oil-filled caps, and we want to get the word out that we have this great system – a very safe and effective method to use cannabis for many different purposes. It’s a scientific, technology-based approach. We are focused on medical, we are focused on helping people, and that way we can provide, not just Canadians but the world, with a truly value-added product.”

What: A cannabis technology company