The leading voice for the Cannabis industry

The Cannabis Business Alliance discusses their history, growth, employment opportunities, the core functions of the CBA and challenges facing the industry.

The Cannabis Business Alliance is an industry leading resource and trade association for business owners. Formed in 2009, the Alliance advocates for sensible and collaborative public policy that protects employees, patients, and clients of the medical and retail marijuana industry; promotes values that enhance the emerging cannabis industry’s role in the state’s business economy; builds respect for the industry in the communities in which it serves; and supports client and patient access, education, and safety. 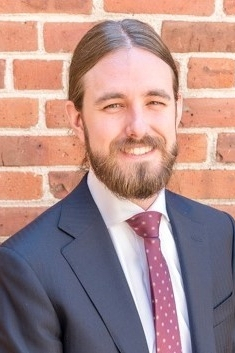 From expansion into new states, to greater transparency and heightened regulation, the past decade has been marked by significant strides for the cannabis industry, and the sector is poised for exponential growth. The legal medical cannabis market currently spans 33 U.S. states. Moreover, 64 percent of Americans endorse the legalization of recreational pot, which has already gone to market in ten states – Alaska, California, Colorado, Maine, Massachusetts, Nevada, Oregon, Vermont, Michigan, and Washington, plus the District of Columbia. By 2024, the total cannabis consumer market in the U.S. is estimated to reach $37.3 billion. Considering the advancement of the market over a short period of time, there is still room for improvement at all levels of the industry, and numerous opportunities exist to fuel its momentum.

In the United States, the use and possession of cannabis is still illegal under federal law for any purpose, by way of the Controlled Substances Act of 1970, which classifies it as a Schedule I substance, determined to have a high potential for abuse and no accepted medical use. The Cannabis Business Alliance (CBA) is looking to modify those restrictive regulations and open the door for further economic prosperity and greater efficiency for cannabis businesses.

“From changing federal laws, cannabis regulation and legislation varying widely across states, a whole host of opportunities exist for greater clarity and oversight,” said Kevin Gallagher, Executive Director, of the Cannabis Business Alliance. “As the cannabis industry continues to thrive, it is paramount that states have the ability to review and discuss the efficiency of current regulations. The more we educate manufacturers and consumers, the greater transparency we will see at local, state, and federal levels.”

An increase in marijuana production has resulted in a myriad of employment opportunities and enhanced revenue. According to a report from ArcView Market Research, the cannabis industry will create 414,000 jobs across the U.S. in the next three years, with approximately one third of those jobs coming from California. BDS Analytics also projects the majority of future output will come from just six states by 2021: California, Colorado, Massachusetts, Nevada, Oregon and Washington.

Colorado leads by example, demonstrating the potential for development and growth once the full benefits and best legal practices of an adult-use cannabis business model are implemented. For instance, marijuana-occupied industrial properties in Denver rose 17.6 percent in 2017 to $115 per square foot, up from $98 per square foot in 2014, according to a 2017 study by CBRE. Unemployment across the state is also low, holding at a steady 2.3 percent, and is often hailed as the lowest in the country. Colorado can be used as a model for the growth of the cannabis industry and as a blueprint for legislative and regulatory progress. 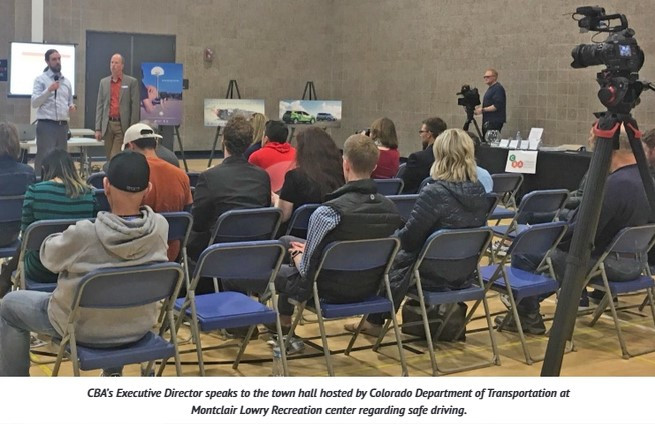 One of the core functions of CBA is to work with state officials and continue research on appropriate cannabis regulations, testing methods, and requirements. There is still room for improvement within the industry for greater legislation and official guidelines. Colorado has led the national conversation with a multitude of successful regulatory proposals. This includes a crackdown on the sale of black market cannabis and an intensifying focus on retail marijuana due to Sunset Review on bills by the Colorado Department of Regulatory Agencies (DORA). Colorado is also seeking to amend the 70/30 rule, in place since 2011, which dictates that dispensaries must produce at least 70 percent of the cannabis they sell. While intended to reduce the black market for cannabis, it has significantly hampered the growth of dispensaries and complicates further regulations. CBA is continually tracking legislative efforts and aims to work with lawmakers to mitigate difficulties for manufacturers, vendors and cultivators.

Despite significant advancements over the last decade, many challenges across the industry lay ahead. The CBA plays a vital role for its members in the development of the cannabis industry. It promotes best business practices, works to enhance the emerging industry’s role in state-level business economy, and supports education and safety to protect employees and purchasers within regulated marijuana commerce.

WHO: The Cannabis Business Alliance

WHAT:  A trade association for cannabis business owners